I have been contacted by Wizards of the Coast and asked to remove all of their copyrighted material including Dragon Magazine articles. Because of this, the issues that contain remastered Dragon articles are currently not available. These are represented below with greyed out cover images. I'm working on new versions of these issues that don't contain the Dragon articles. As they are ready, the links will be reactivated.

If you download an issue and it seems to be missing pages. That was one where an article was deleted. I have only removed the relevant pages and have not updated page numbers or the table of contents in any of the affected issues. 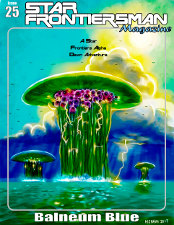 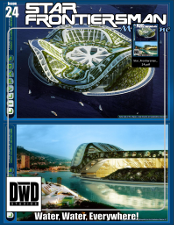 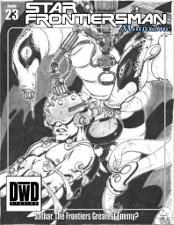 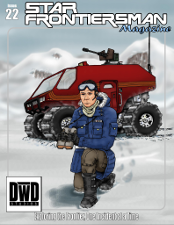 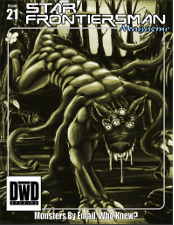 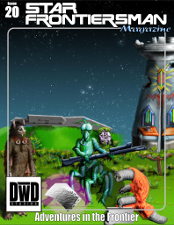 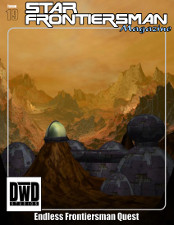 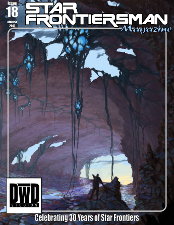 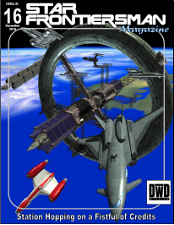 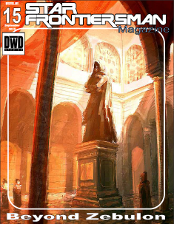 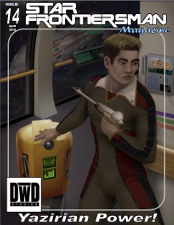 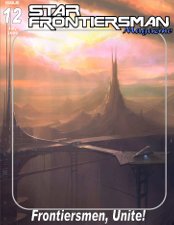 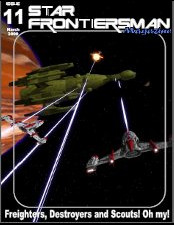 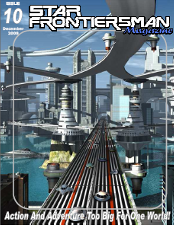 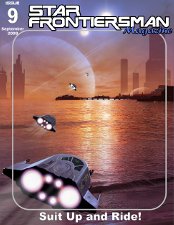 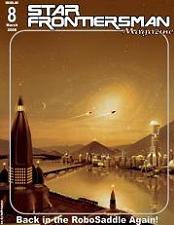 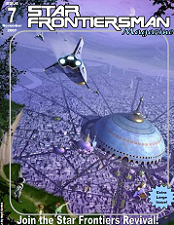 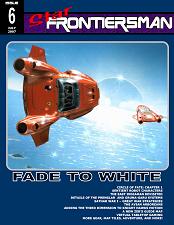 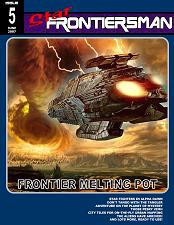 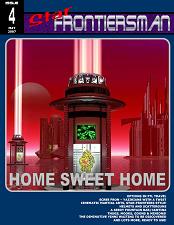 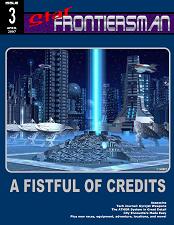 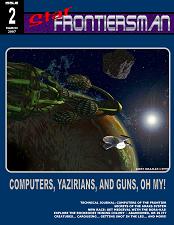 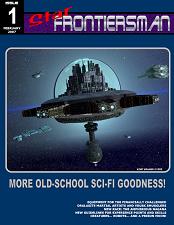